By Lynne Pace - August 09, 2013
Crossrail, Britain's biggest construction project and the biggest archaeological dig in London for years, has uncovered everything from a Roman road to a 2,000-year-old horseshoe. And now the bones of long-dead Londoners have been added to the haul.

And some of the archaeologists' most delicate work involves remains from the Bedlam burial ground, established in the 16th century underneath where Liverpool St station now stands.

Thousands of Londoners were buried in the grounds for a period of about 150 years, from paupers to religious nonconformists to patients at the adjacent Bedlam Hospital, the world's first psychiatric asylum. Its name, a corruption of Bethlehem, became a synonym for chaos. 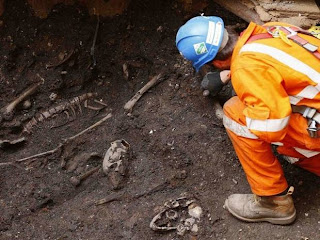 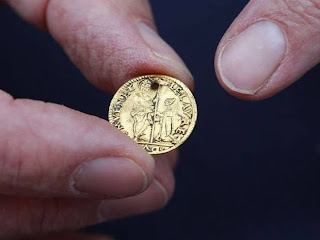